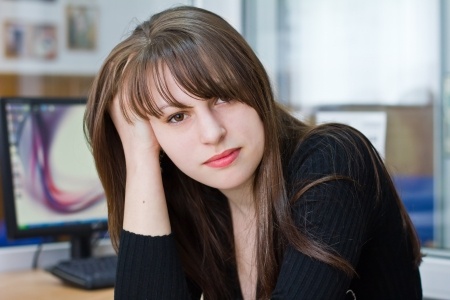 Reaching a target of 40 per cent of female directors in the nation’s top 200 companies by 2020 may not be possible, says National Australia Bank director Jillian Segal. But she said an almost even share of women on boards and in senior management roles was achiev­able beyond then.

The ASX has led a push to increase gender diversity reporting requirements for listed companies. Speaking to The Australian Financial Review on the release of its third Corporate Governance Principles and Recommendations on Diversity statement, Ms Segal said there had been “significant progress” over the past year and almost all of the top 200 now have a diversity policy. Ms Segal, an ASX director, said more work was needed to get companies to set measurable objectives to promote women. “It’s been more good news than bad,” she said. “What we’ve seen is a very strong take-up of the principles and that’s moving the dial.”

Ms Segal said companies shouldn’t use gender reporting as a “tick the box” exercise but as a way to hire more women for senior roles. She called for “structural change in the workforce” aided by flexible work practices and supported by senior management. “We can’t just go by numbers,” she said. Ms Segal also cited the need for more affordable childcare.

Ms Segal is spot on. In aiming for greater representation of women at management and above then this is a process which will take time. We are however not simply talking structural change but cultural change at its core. There are systemic and social barriers to increasing representation. The promising news is that the bottom of the funnel is widening and by default, over time, the funnel will move to being a cylinder when enough women choose and are empowered to step up with no limitations.