“A glass ceiling is a metaphor used to represent an invisible barrier that keeps a given demographic (ie women) from rising beyond a certain level in a hierarchy.

The metaphor was first coined by feminists in reference to barriers in the careers of high-achieving women.” – Wikipedia

GlassCeiling.info was established many years ago now. I recall when redesigning the website back in 2014 a conversation I had with a colleague. I asked him to review the site as he was pretty clever when it came to optimizing websites.

He checked out my site and laughed. “That content has nothing to do with glass ceilings!”

It was then that I had one of those ‘smack myself in the head’ moments. As a man, the glass ceiling didn’t apply to him and he clearly didn’t understand it as a metaphor.

He was taking the term “glass ceiling” literally whereas women and those people in the gender equality space get that it is symbolic, a representation.

“The ceiling was defined as discriminatory promotion patterns where the written promotional policy is non-discriminatory, but in practice denies promotion to qualified females.” – Wikipedia

“Glass Ceiling” as a metaphor gained currency in the 70’s and 80’s around the time of the Women’s Movement. It served to highlight the fact that women were culturally excluded from gaining positions in the hierarchy for a number of reasons. Tradition was one reason: men were always the bosses and it was rare for women to attain that level. Networking was another reason: women were not included in the men’s clubs or golf days or bars to discuss work and so develop relationships which may impact their career progression.

Women could see the top but that invisible barrier – glass ceiling – ensured they never broke through.

Entrenched beliefs were challenged by the growing inclusion of women in the workforce post WWII but changing them has taken time. As we approach the 2020 era there is still a paucity of women in senior roles and Board positions. The glass ceiling has moved but is still there, metaphorically speaking. 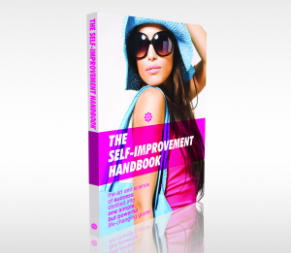