SYDNEY – Australia will scrap exemptions for judges and politicians from sexual harassment laws, Prime Minister Scott Morrison said on Thursday, as his government struggles to contain a backlash over allegations of mistreatment of female lawmakers and staff. Under broad changes aimed at empowering … END_OF_DOCUMENT_TOKEN_TO_BE_REPLACED

TOKYO – An online advertisement featuring a woman saying the debate over gender equality is outdated has sparked furore in Japan for being sexist, a month after an outcry over sexist comments by the former Olympics organizing chief saw him step down. In the advertisement, which was released on Monday to … END_OF_DOCUMENT_TOKEN_TO_BE_REPLACED 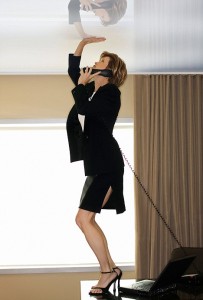 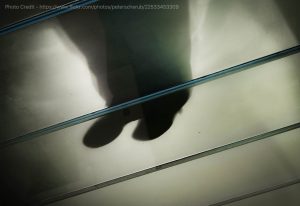 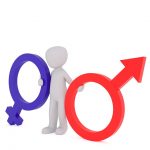 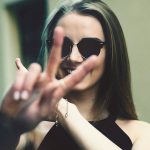 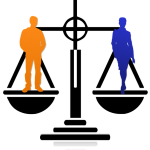 Have we advanced at all in recent years? https://blog.oup.com/2010/08/gender-neutral-pronoun/   … END_OF_DOCUMENT_TOKEN_TO_BE_REPLACED